Help AMBC celebrate National Trails Day by showing some love to our friends at Big South Fork! We’ll be camping Friday & Saturday night, with some trail work Saturday morning and group rides for everyone throughout the weekend!

It’s our annual National Trails Day work/camp party! Come up and camp Friday night, work on trails Saturday morning, and ride and eat with AMBC the rest of the day.

Saturday: We’ll do some work to help improve and maintain the amazing trails of Big South Fork from 9-12 a.m. After lunch (provided by AMBC), we’ll break out for group rides all afternoon.

Come back to the Bandy Creek campground that evening for a low country boil, sponsored by REI Knoxville.

Sunday: Group rides of all varieties- including one of EPIC proportions.

Bring the family and camp all weekend!
Pages: 1 2 Next » 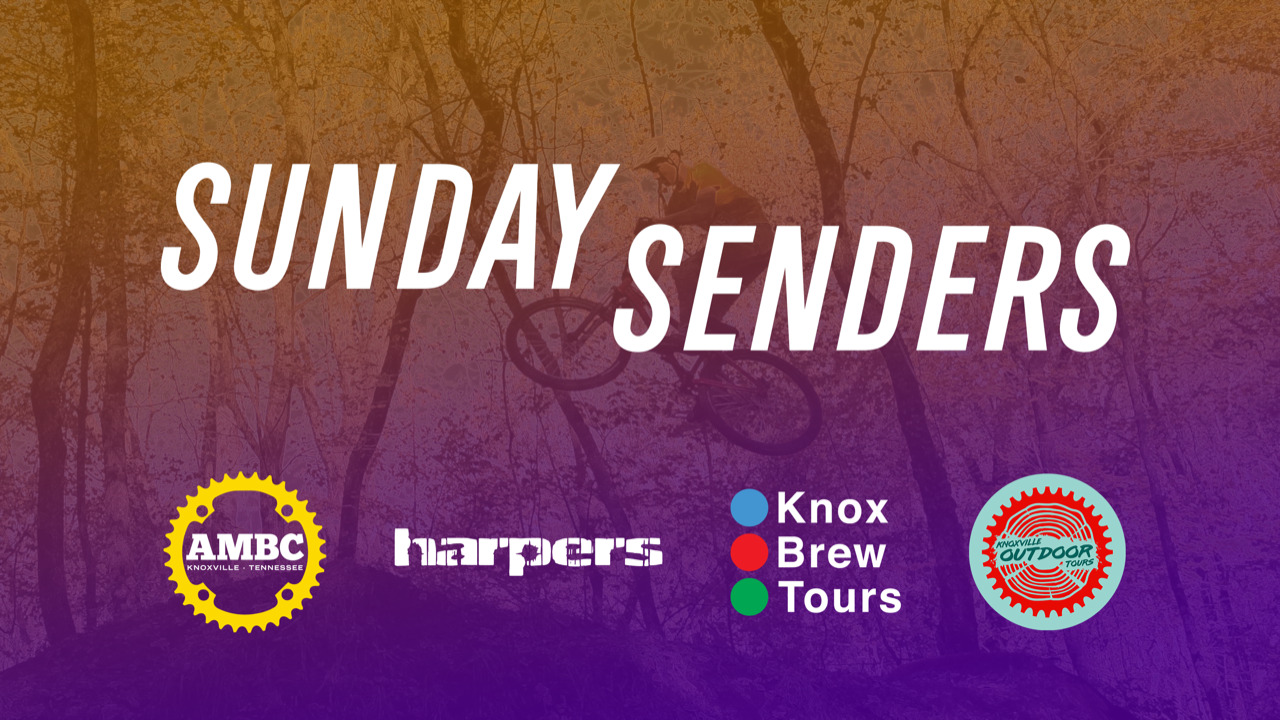