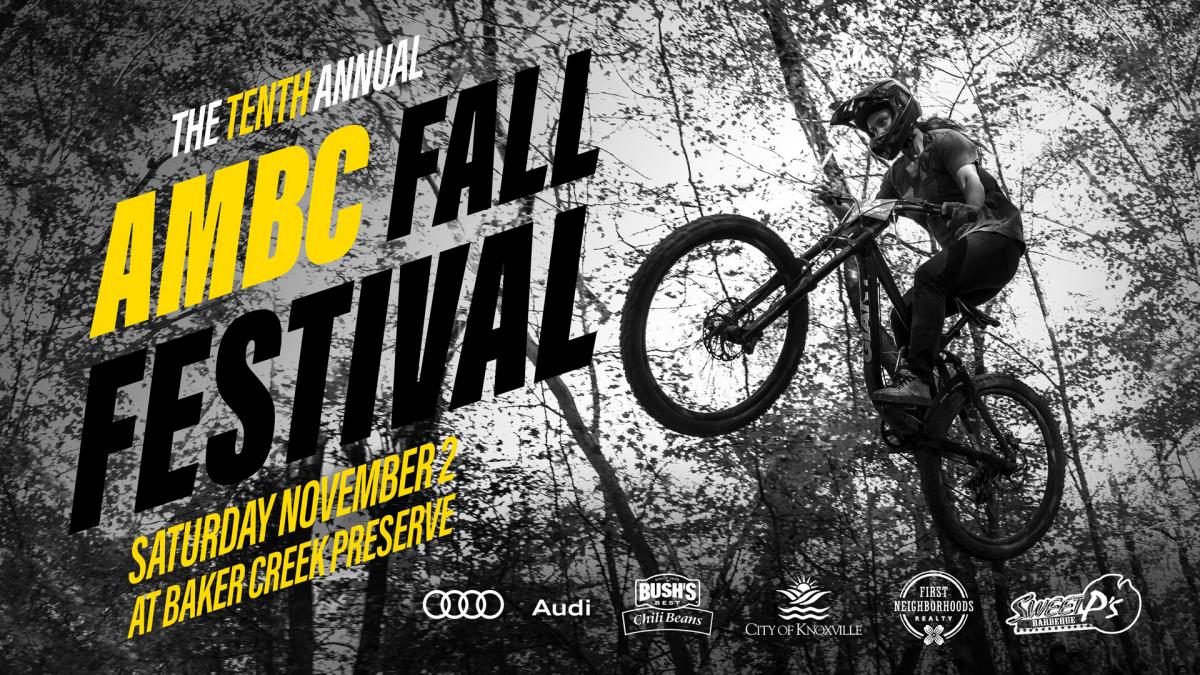 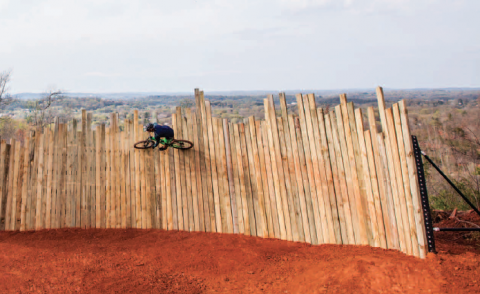 “There’s a lot cooking these days in the world of mountain biking. And contrary to what you might think, it’s not necessarily about the construction of progressive trails or constantly improving bicycle technology. At the core, it’s about the communities that have embraced this type of recreation and its connection to the outdoors, making it part of the sustenance that fuels everyday lives.”

Help us learn about mountain biking participation in Knoxville!

The Appalachian Mountain Bike Club is dedicated to improving trails and trail access in our area. In order to better serve mountain bikers, we need your input. Please answer the following 11 questions about your mountain biking activities and interests in the Knoxville area. The survey should take less than 5 minutes of your time. Your responses are anonymous unless you choose to identify yourself at the end of the survey.

In January 2016 TN Senator Gardenhire and Representative Carter introduced a bill (HB1650–SB1716) to the state Transportation Subcommittee to prevent the use of gas tax revenue for non-vehicular travel.

Even though bicycles are considered a vehicle under Tennessee State Law, the intent of this dangerous bill is to prevent TDOT from building bicycle and pedestrian infrastructure.

This bill hurts all Tennesseans, since the majority of those who walk and bike in our state also contribute to the gas tax fund. All road users benefit from decreased congestion and improved safety, some of the many benefits of providing walking, biking, and transit options.

Bike Walk Tennessee opposes this bill because of its extremely negative effects on the mobility and safety of all Tennesseans, and urges you to join us in opposition.

You can help oppose this bill. Sign our petition below and reach out to your representatives to let them know you oppose HB1650 — SB1716.